Tom is the founder of ServerlessOps and an experienced operations engineer. He started ServerlessOps after he asked the question, what would he do if servers went away? At a loss for an answer and interested in the future of his profession, he decided to pursue the answer. Tom is actively engaged in promoting serverless infrastructure and engaging with the community to learn more about their thoughts, wants, and concerns are around the topic.

When not at work he is a proud cat dad to two calicoes and enjoys spending his time drag racing and sailing. He is also an amateur thinkfluencer on Twitter.

Serverless DevOps: What do we do when the server goes away? 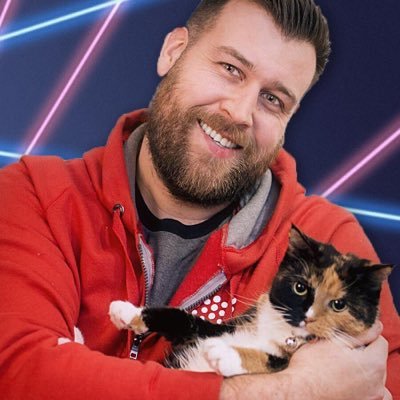 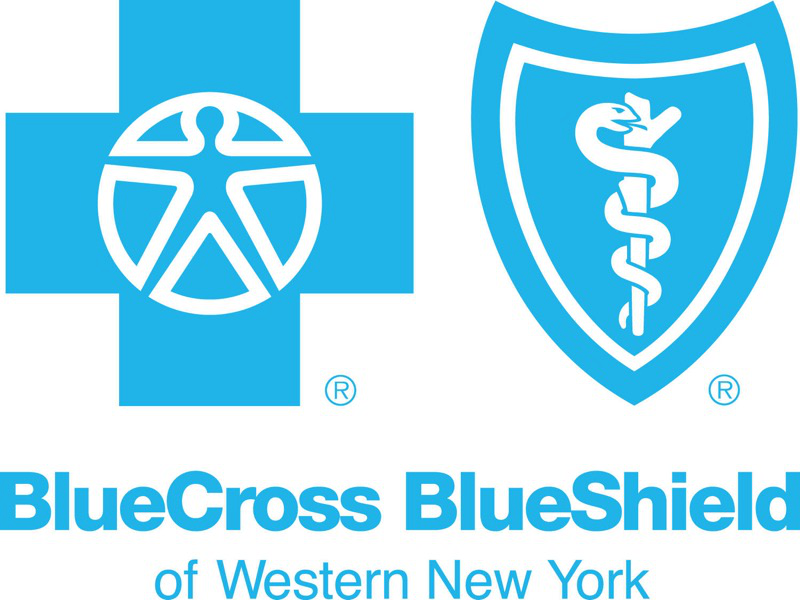 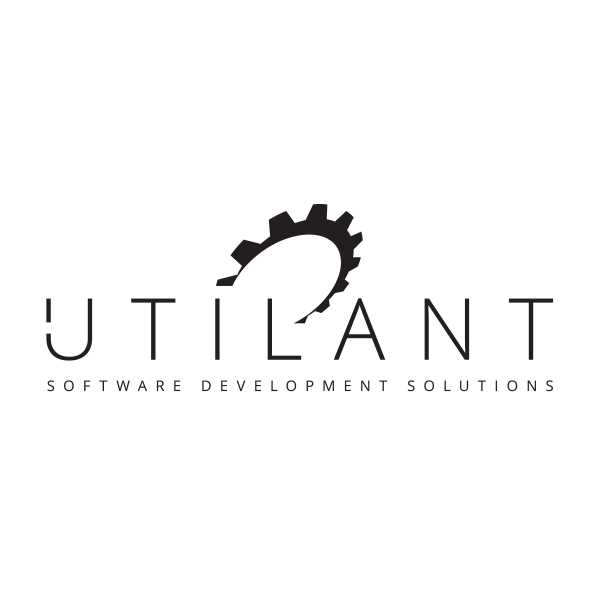 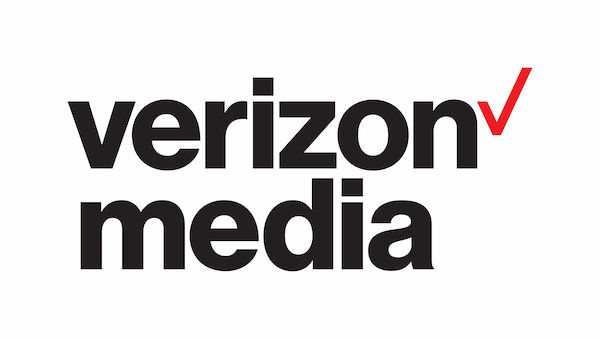 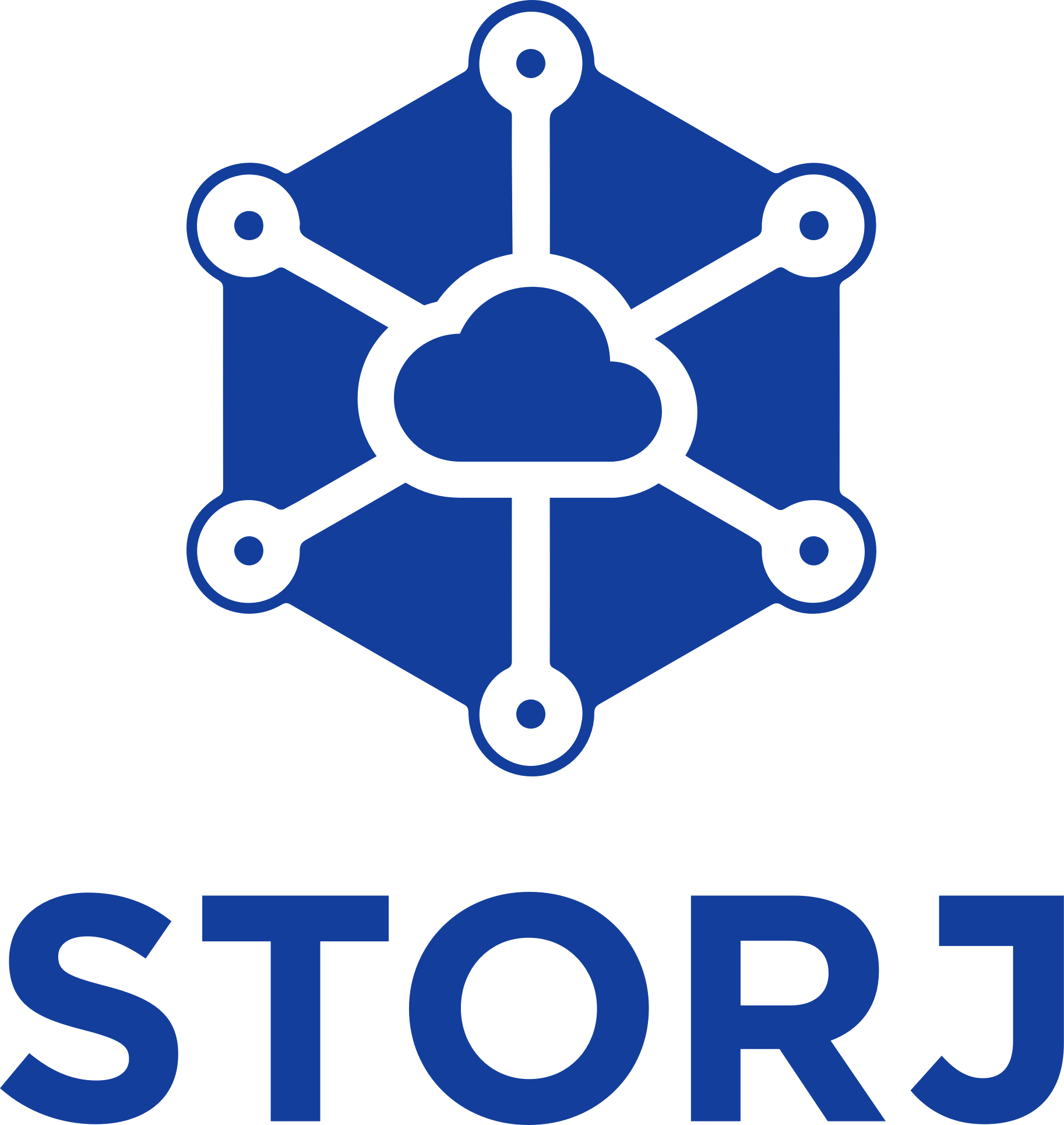 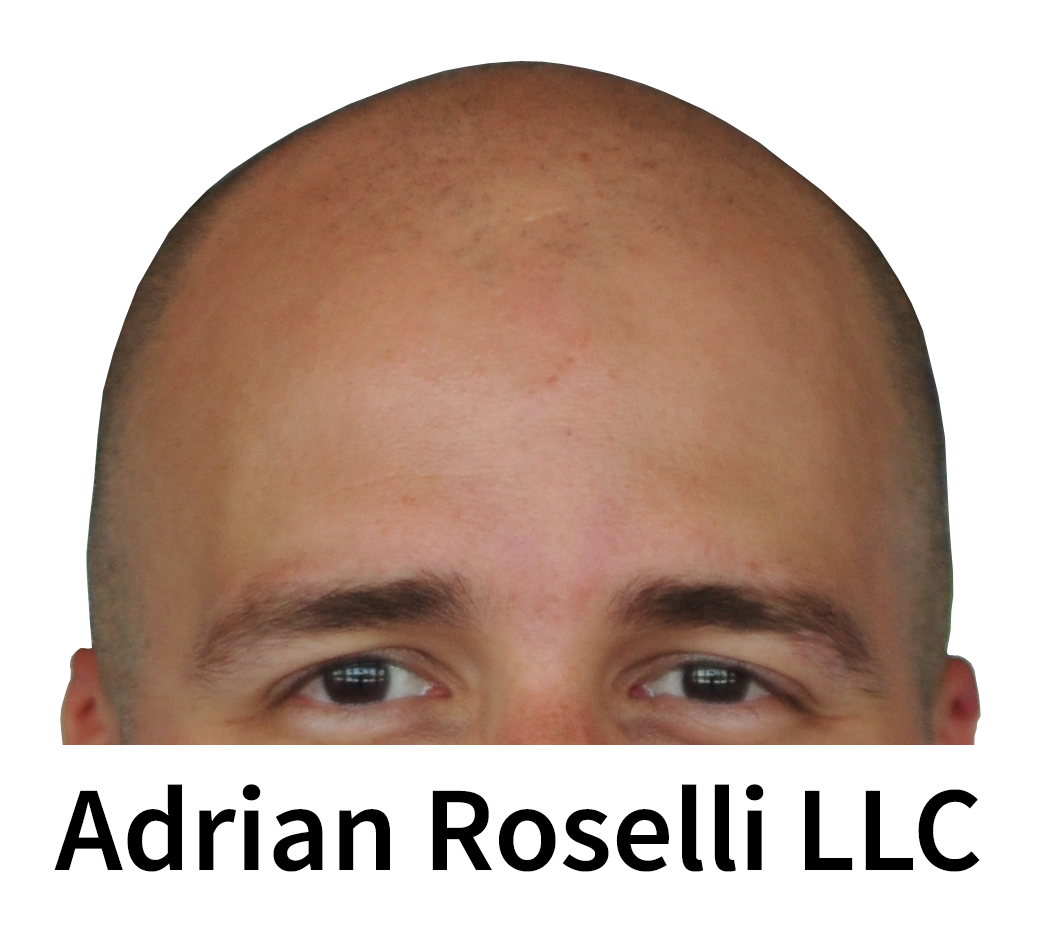 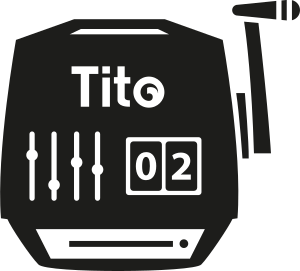