Devopsdays Edinburgh 2019 will be held at Dynamic Earth, a fully accessible venue with lifts to all areas that will be used for the conference. Dynamic Earth is located in the shadow of the extinct volcano Arthur’s Seat, in the historic area of Holyrood. Holyrood is also home to the Scottish Parliament and the Queen’s Edinburgh residence, the Palace of Holyroodhouse. It is a central location at the bottom of the Royal Mile - the road that joins Holyrood to Edinburgh Castle a mile away. There are plenty of hotels, pubs, cafes, restaurants and tourist attractions nearby.

Edinburgh is served by Edinburgh Airport, which has frequent tram and bus services into the city centre, both costing £5 for a single journey. Both the tram and 100 bus service stop on Princes Street, which is Edinburgh’s main shopping street and runs parallel to the Royal Mile (you can see the castle atop Arthur’s Seat, which forms a great reference point for navigating the city). The 35 bus service takes a long time but is the cheapest option. Taxis cost around £25 between the city centre and the airport.

Also on Princes Street is Edinburgh’s Waverly Train Station which connects to all major British cities including Glasgow, which is served by Prestick and Glasgow Airports (we don’t recomend Prestwick as it is a rather long journey to Edinburgh).

Edinburgh has a very good bus network with a simple fare structure. Single journeys are currently £1.70, or unlimited travel for one day is £4.00. Between midnight and 4.30 am a night bus service is in place with single fares set at £3.00. Holyrood is served by the number 35 and 6 buses and there are several other services that stop within walking distance.

Edinburgh is also served by several taxi companies and the distinctive black cabs are a common sight on the roads. Many accept credit and debit cards; but it is worth asking before starting your journey. 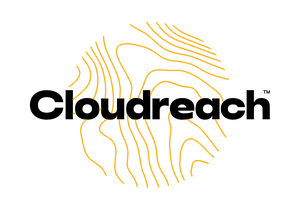 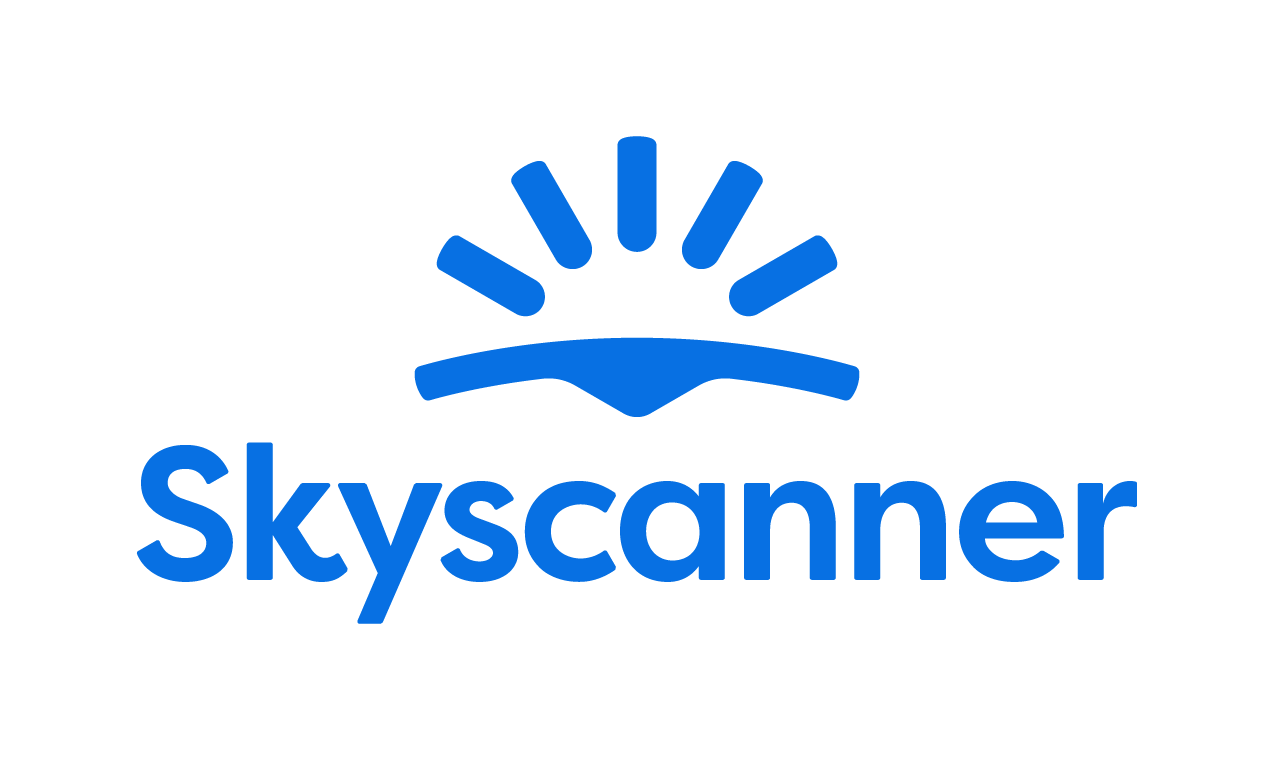 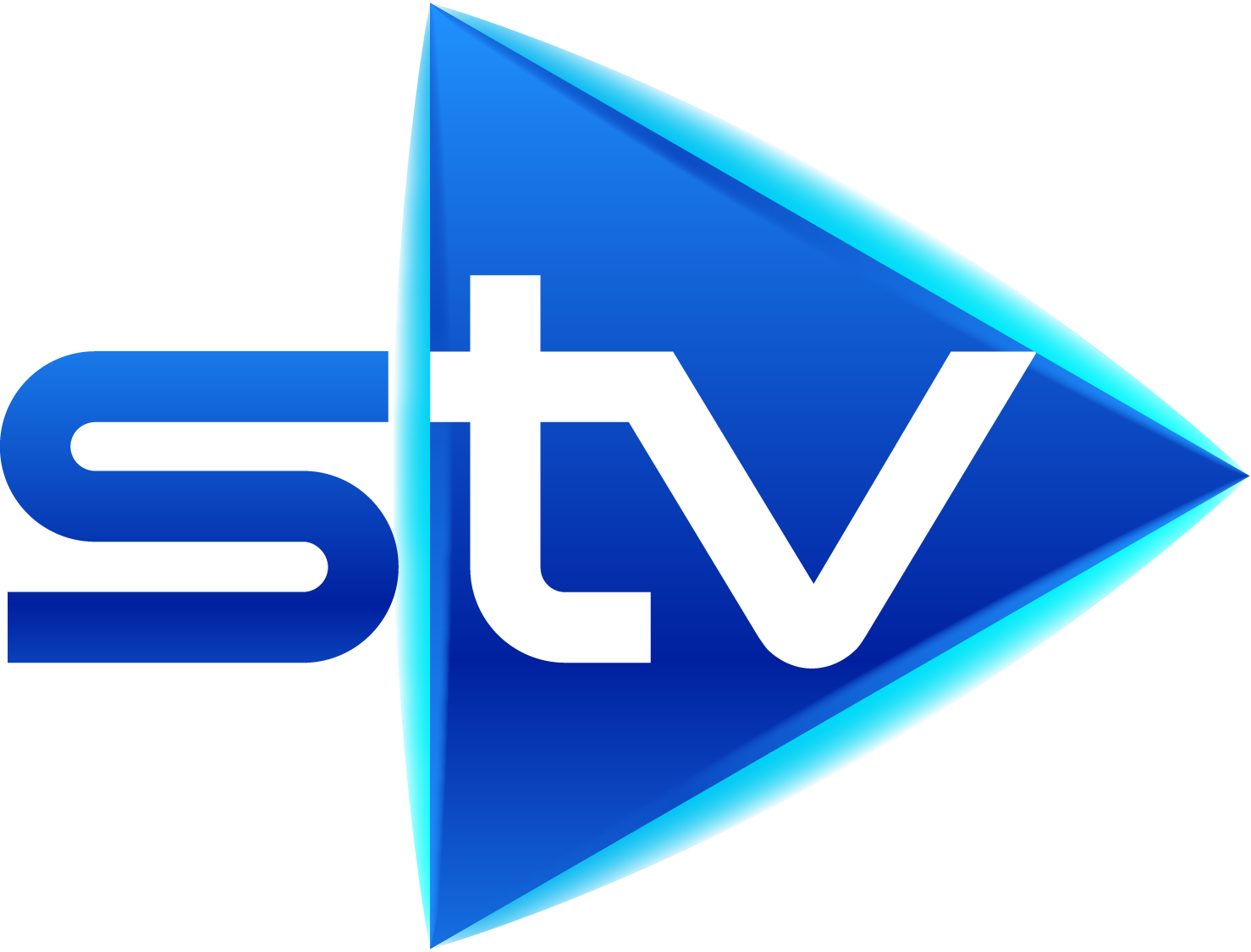