Following every release of a complicated project is the inevitable postmortem, an opportunity for everyone to get together to discuss what went wrong and what could have been done better. When I think of complicated fictitious projects none is more complicated than the Death Star from Star Wars. Not only was it a weapon with the capability of destroying an entire planet from quite some distance away but it was also a moon sized city. One that needed to provide the infrastructure to support the crew that lived and worked on it full time. The ultimate power of the Death Star was only overshadowed by it’s ultimate failure when it was successfully destroyed by the rebels not once, but twice. Following each of these failures I like to think that what was left of the Galactic Empire would regroup and hold a postmortem, discussing what they all felt went wrong and what ultimately led each of the Death Stars being destroyed. During this talk we’ll look at what these fictional postmortems might have looked like. What some of the potential talking points that might have come up, for example perhaps in hindsight it wasn’t a good idea to include an exposed exhaust vent that was an easy to hit as a womp rat. And some potential lessons that we can incorporate into our real life postmortems. 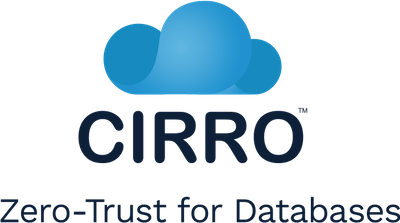