Victoria Geronimo originally hails from the nation’s third smallest state, where she grew up playing both Barbies and Indiana Jones in the woods. She attended the University of Maryland, College Park for undergrad, where she studied philosophy and somewhat oddly, marketing. She moved to New York City in 2012 to attend Fordham Law, where she got involved with tech law and policy, which she finessed into a security consulting position before becoming the head of information security at a FinTech startup. Currently, Victoria is a product manager for security & compliance product at 2nd Watch, where she is contemplating just what DevSecOps really means and preaching the difference between security and compliance. Victoria spends her free time walking around the city and wondering about its infrastructure. She also is active in the internet law & policy community.

DevSecOps is a Misnomer 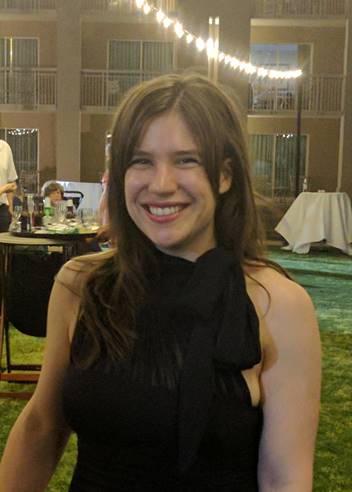