Shimon Tolts became fascinated by the world of technology at the tender age of eight. After receiving his first PC, his first act was to disassemble it and inspect how each of the different parts worked and connected with each other. Mastery of software like Linux and other open-source software followed, and at 15 Shimon started his first company, providing web hosting on top of Linux servers in the pre-cloud era.

Today, Shimon is the CEO & Co-Founder at Datree, a git-based policy engine. It allows engineering teams to automatically enforce development standards and security policies directly within their git workflow. 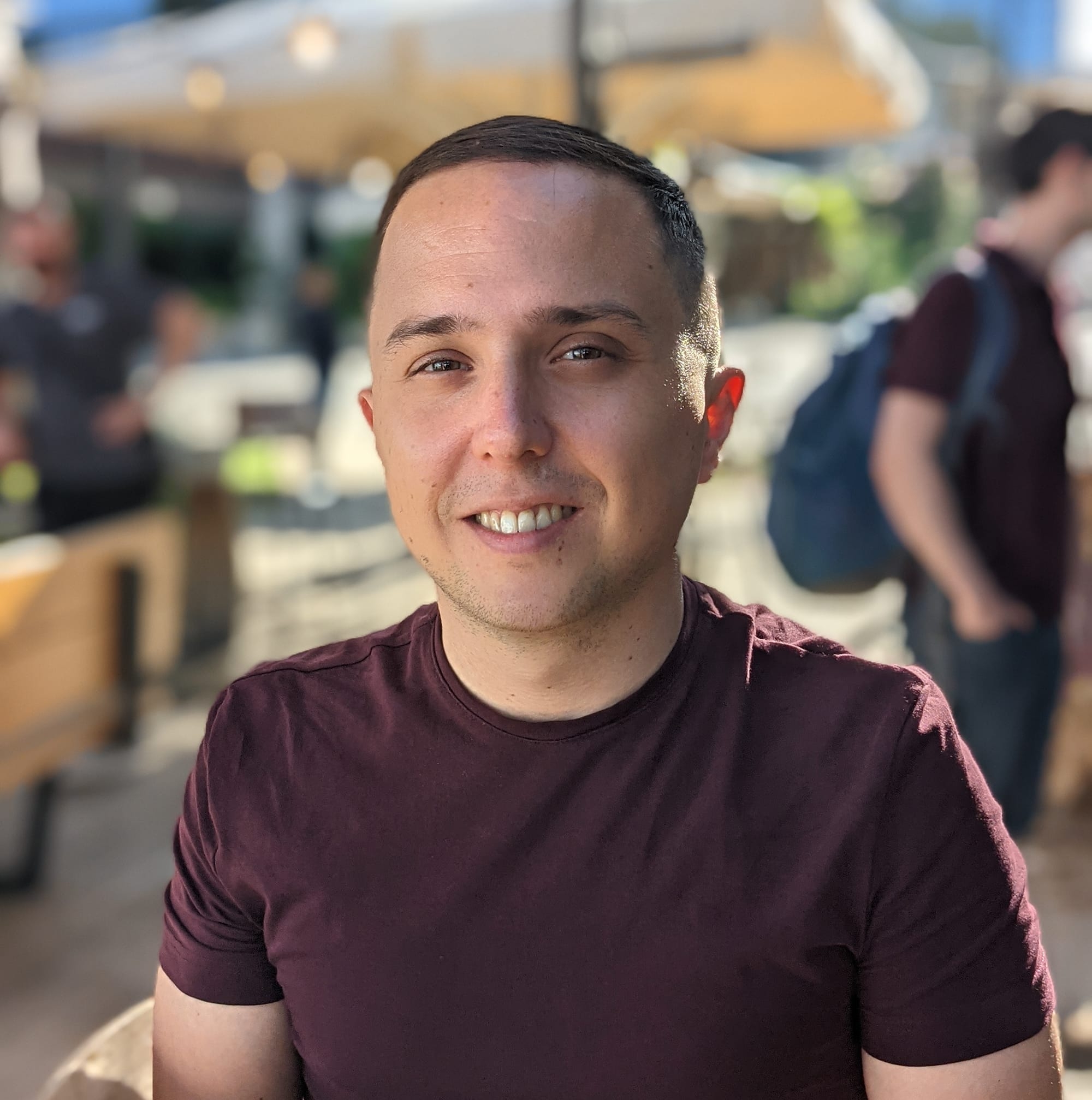