Rather than quipping at one-another (like UDP), there is a technique for resolving disputes or conflicts that is more akin to TCP. It is called “Active Listening”.

In this talk, I’ll show you how this technique reduces the likelihood of a shouting match by drastically slowing the escalation and forcing each side to listen & comprehend what the other person is trying to say.

Waldo is a Tech Evangelist for Datadog, which normally means that he gets to travel and meet people, and advocate on their behalf. He is a recovering SRE and Operations Engineer, has been active in ... 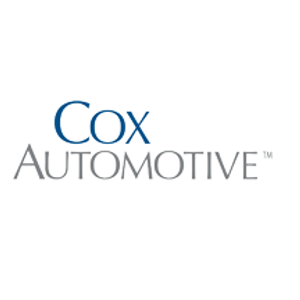 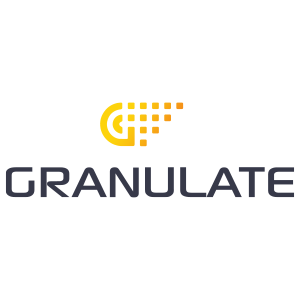