Emily Ruppe is a Solutions Engineer at Jeli.io whose greatest accomplishment was once being referred to as “the Bob Ross of incident reviews.” Starting in technical support over a decade ago, she developed a reputation as a harbinger of customer found outages and defects, to the point that it was assumed her presence meant something was broken, which accidentally turned into a career in incident command. She’s written on Adaptive Frontline Incident Response: Human-Centered Incident Management and Hot Takes on Code Freezes. Previously Emily has written hundreds of status posts, incident timelines and analyses at SendGrid, and was a founding member of the Incident Command team at Twilio. Emily believes the most important thing in both life and incident response is having enough snacks.

The Repeat Incident Fallacy: What Jurassic Park can teach us about DevOps 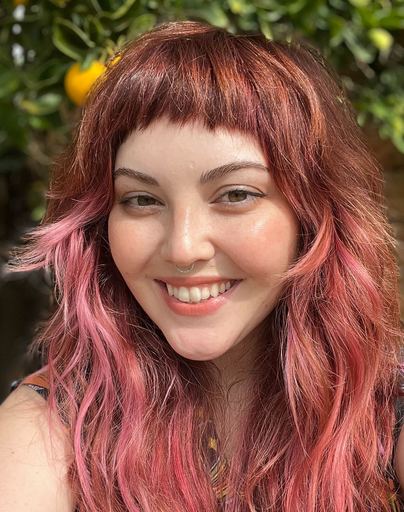 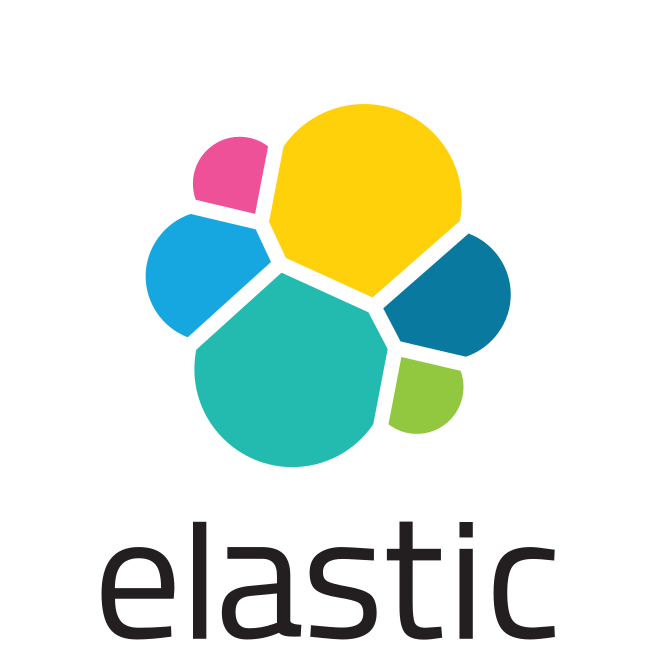 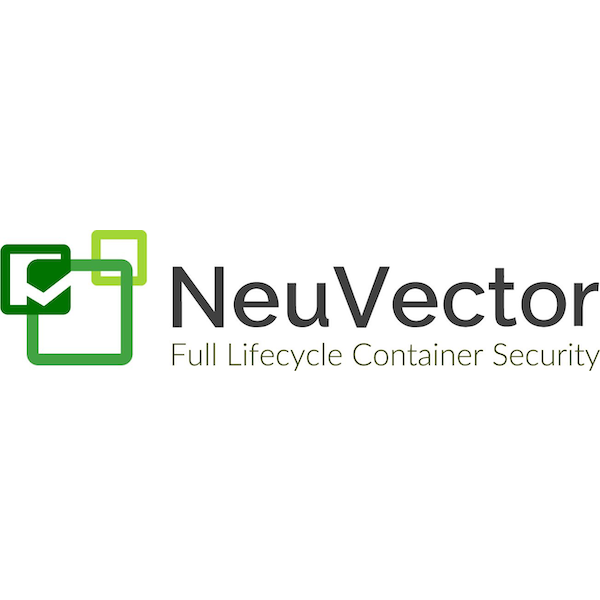 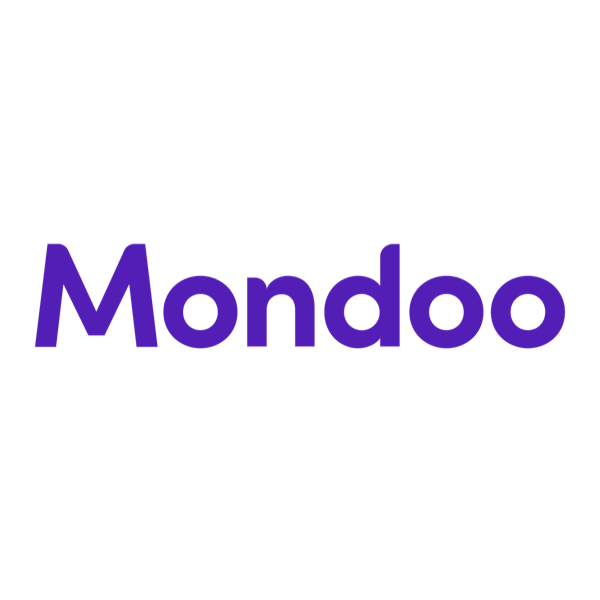 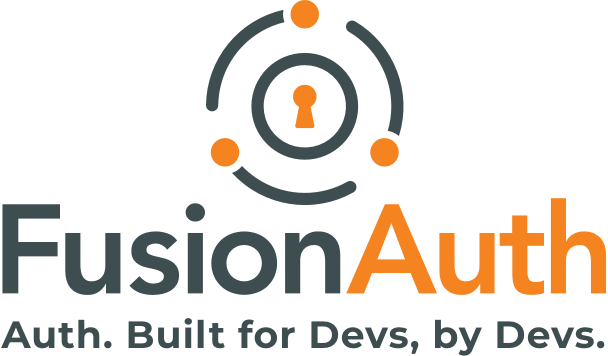 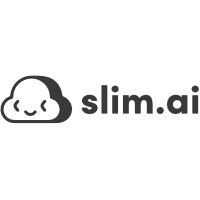