Straight to the point: Computer programmer. Software developer. Production Engineer. When you read these terms, a picture probably starts to form in your mind’s eye - a sort of default for what a person behind these titles looks like. Maybe also how they sound - what language do you expect them to speak? How do they speak it?

Most likely, when you read those titles, you visualize a white male. He speaks English fluently with a local accent. If you pull up the photo behind an anonymized résumé, you might be surprised to find a Muslim woman wearing a hijab. Or perhaps you see someone who doesn’t speak fluent English, speaking instead with their native Mexican accent.

A lot of the imagery that’s been produced for software developers intentionally or inadvertently reinforces this vibe - the notion that the default developer is a white male, even when history and globalization show that that’s probably not the case. Yet because this is the view when women and other minorities join our ranks, they are given advice that encourages them to behave socially and linguistically like white men.

In this talk, I’ll explore how we can solve problems together as a diverse group, quite literally just by sharing space. I’ll discuss ways that we can be better allies to each other by fostering understanding, and highlight the positive impact of normalizing the appearance of minorities in the field. 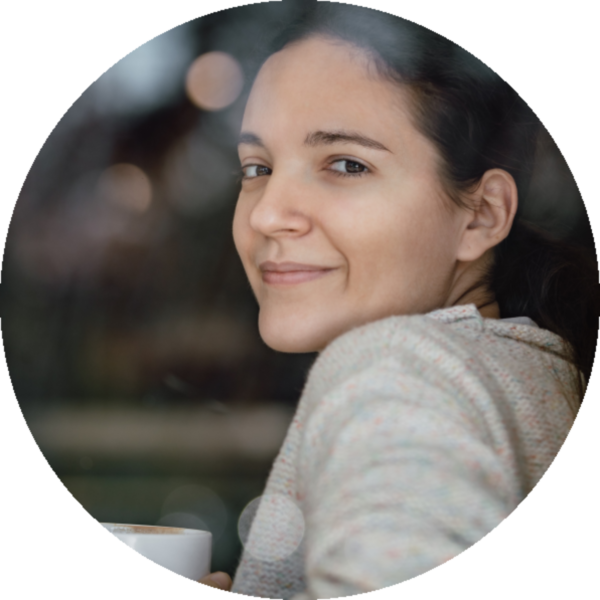 I have worked in the IT community for over 10 years, including as a database administrator and a DevOps / Cloud / Infrastructure engineer. I was also a core contributor to Stark & Wayne’s SHIELD ... 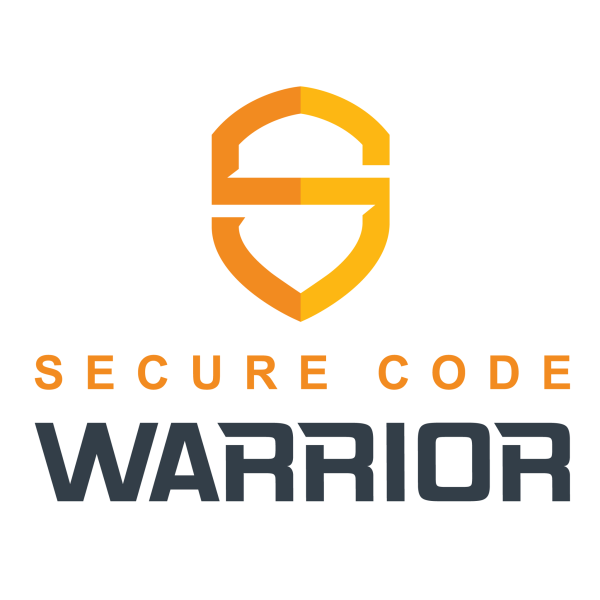 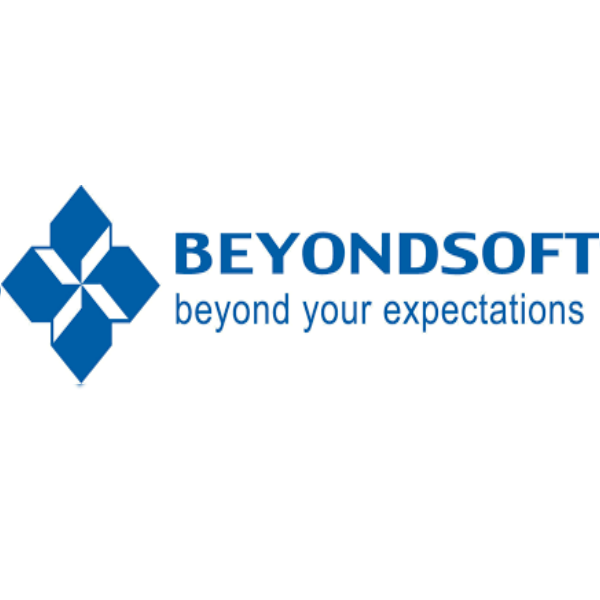 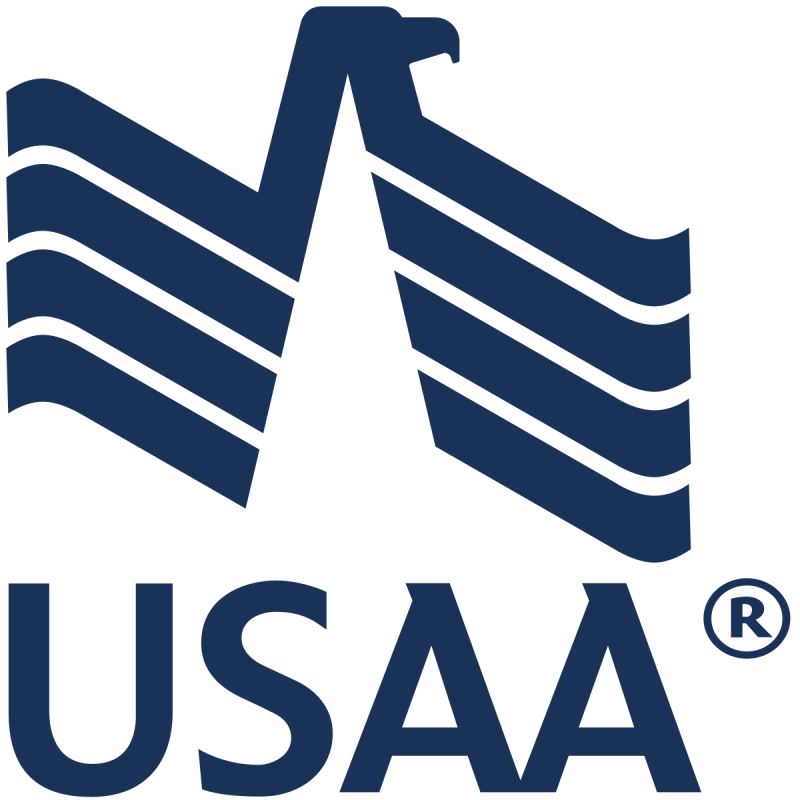 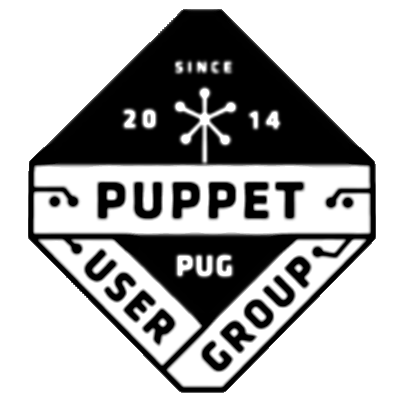 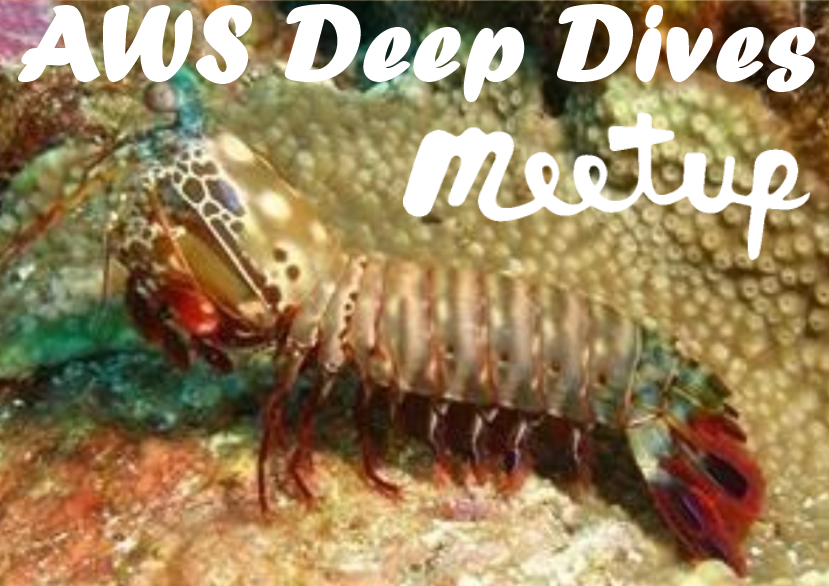