UT Grad. Long-time developer at National Instruments. Currently managing the Cloud Team that was home to a number of the original DevOpsDays-Austin Organizers.

Richard is the Senior DevOps Engineer for Bright Health in Austin. He’s active in the Austin DevOps community and speaks at Meetups and conferences. In his spare time he enjoys camping and the checking out the local brewery scene. 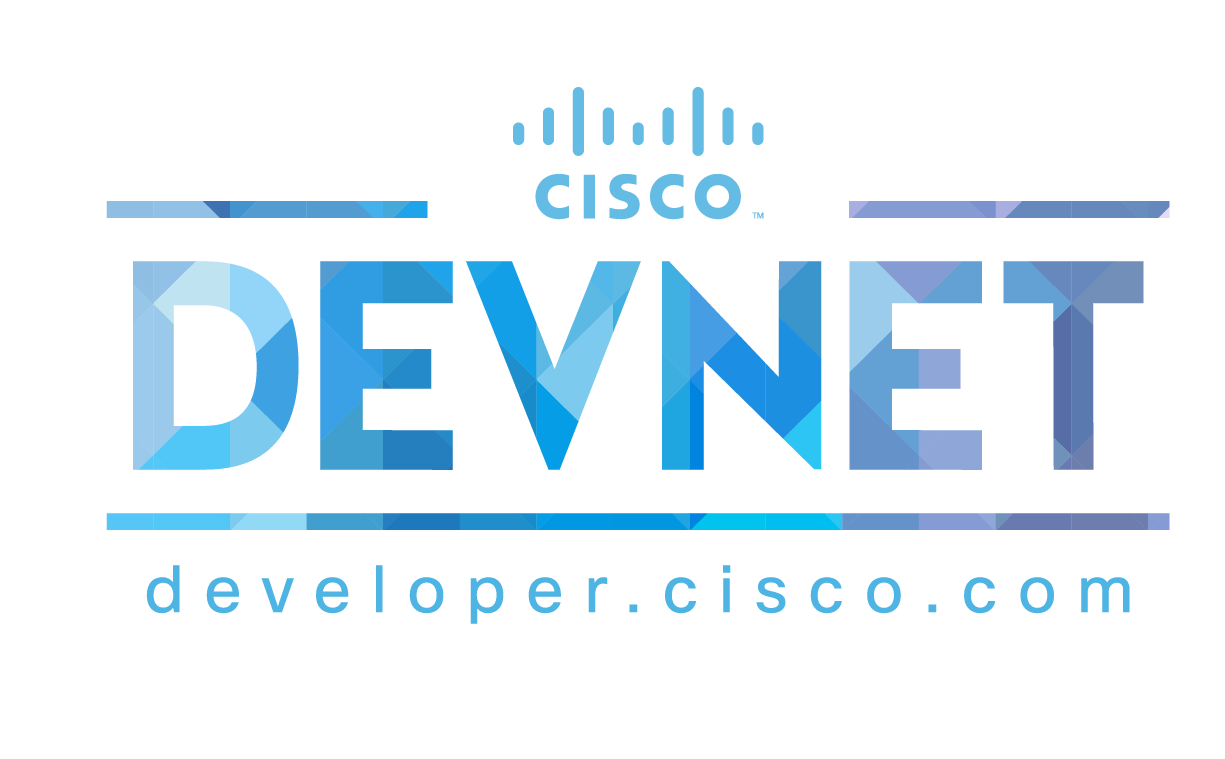 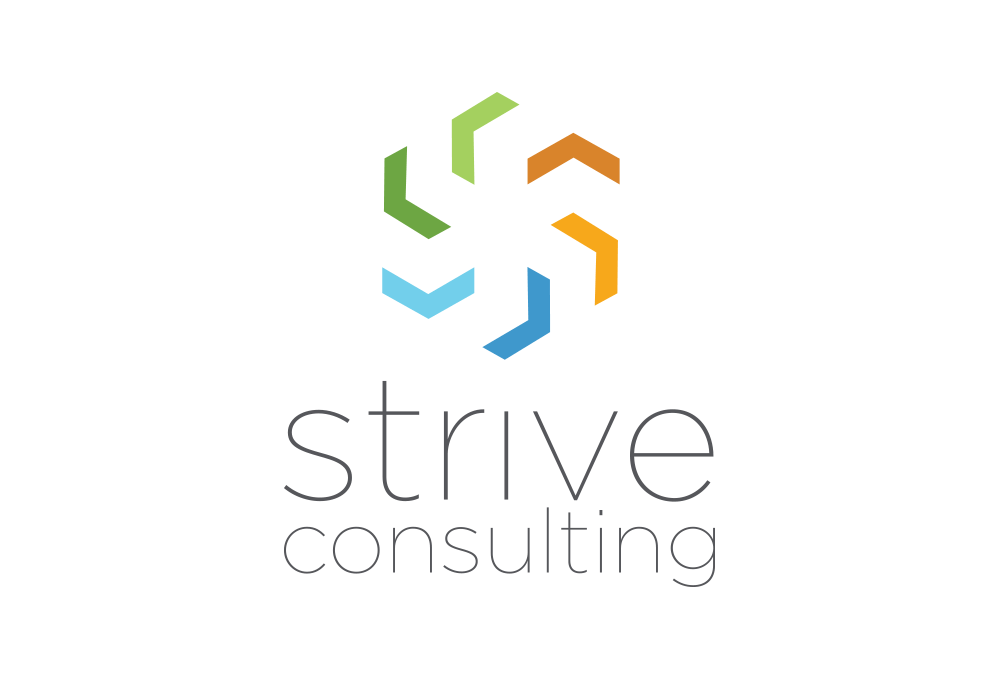 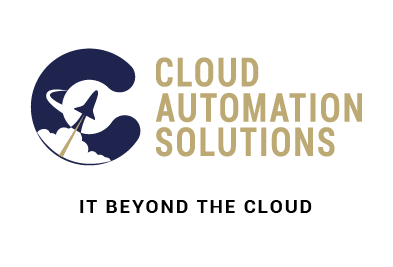 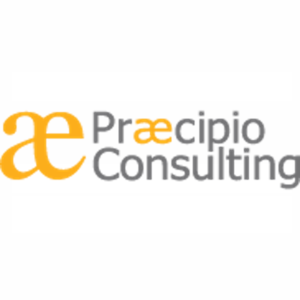 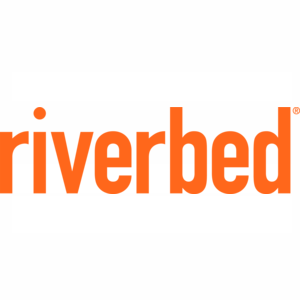